A glossary of frequently used terms in international sales. 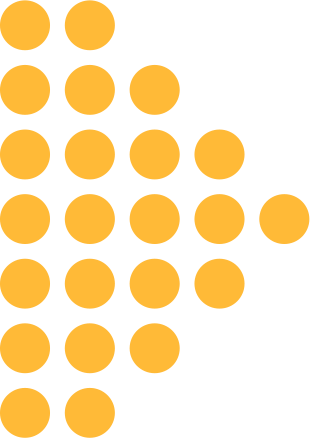 Ex Works (EXW) is an international trade term that describes an agreement in which the seller is required to make goods ready for pickup at his or her own place of business. All other transportation costs and risks are assumed by the buyer.

Free Carrier (named place of delivery) FCA is a very flexible Incoterm because it allows the delivery of the goods, both on the premises of the seller and at various points such as transports centers, ports, airports, container terminals, etc., which are located in the country of the seller.

Free Alongside Ship” means that the seller fulfills his obligation to deliver when the goods have been placed alongside the vessel on the quay or in lighters at the named port of shipment.

FOB (Free On Board) is a term in international commercial law specifying at what point the seller transfers ownership of the goods to the buyer. Under the Incoterms 2010 standard published by the International Chamber of Commerce, FOB is only used in containerized sea freight, and also defines ownership transfer.

Delivered At Terminal refers to the seller delivering the goods, once unloaded from the arriving means of transport. Goods are placed at the disposal of the buyer at the named terminal, at the named port or place of destination.

Delivered at Place (DAP) Can be used for any transport mode, or where there is more than one transport mode. The seller is responsible for arranging carriage and for delivering the goods, ready for unloading from the arriving conveyance, at the named place.

Delivered Duty Paid – is another useful incoterm that can be used with any mode of transport. It is very similar to DDU except that with DDP the seller is also responsible for all import customs formalities and duty and for final delivery of the goods to the buyer at the named place of destination.

Ready to get started?

Login to NetBonds
Reset Password
Enter the username or e-mail you used in your profile. A password reset link will be sent to you by email.